So I had my entire curriculum all picked out. I was piecing together from all different resources and wanting to do it on the CHEAP. Normally I am super excited about starting the school year, but this year I was stressing. Based on the items I was going to use to teach my first and third grader, I was looking at 2-3 hrs per week of preparation and lots of printing. I started toying with the idea of using Sonlight again. But with a cost three times what I had originally planned on I kept putting the idea on the back burner.

One night Shane and I were talking and I told him why I was stressing. I asked him what he thought. He said I was being completely unrealistic about how much planning time I had and basically I could enjoy the year a lot more with the lessons planned out for me. Hmmm, that was a first! My man was telling me to spend money! ha!

And the more I thought about it (and after finding out my sister was doing the same thing) I ordered Sonlight for both of my kiddos and felt a HUGE sense of relief when it was over! Now instead of stressing about lessons, I can cuddle my last sweet baby. And for that I can only say... thanks honey!

Check out the Blog Hop to see lots of other curriculum ideas.

All of our Literature organized for the year with Core D stickers from Sonlight. 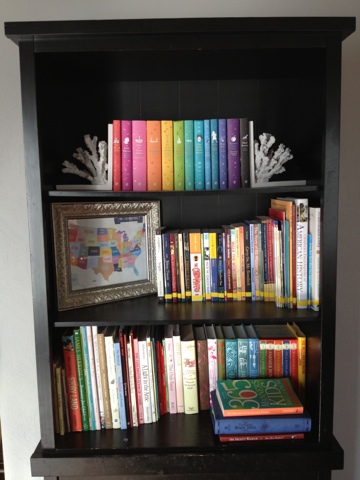 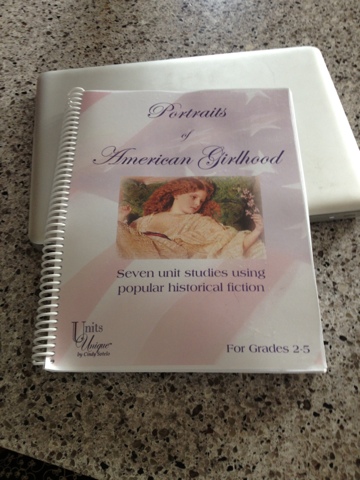 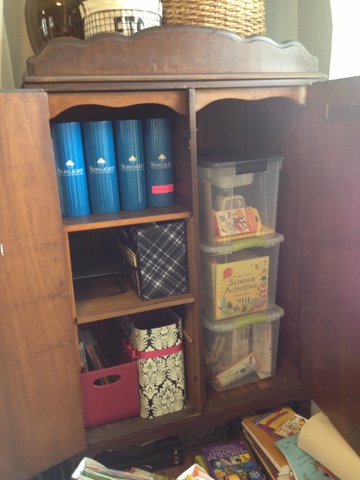 Everything all spread out.... WOW! 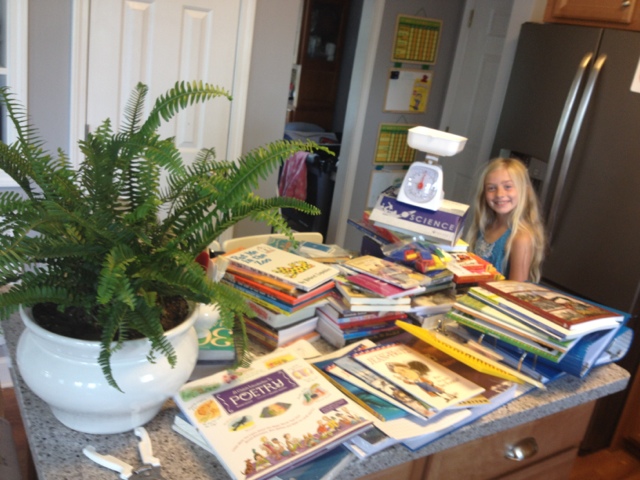 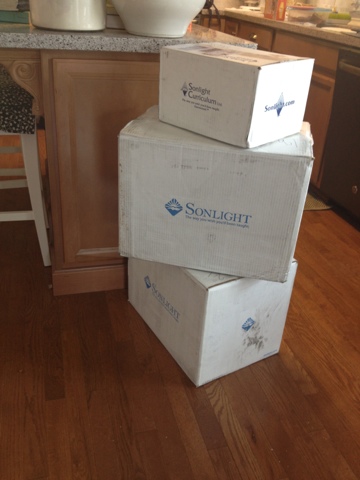 THANKS FOR STOPPING BY!

Wow love the name of your blog!.. I have a girl that loves American Girl as well. Might need to check out the American Girl book. Hope you all have a good year.